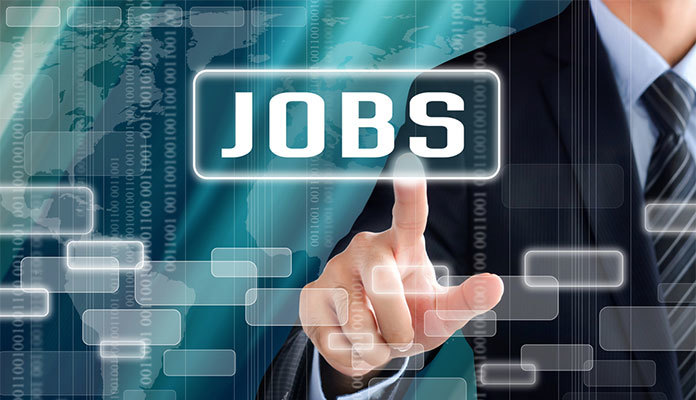 With the campus hiring season around, companies – and particularly the technology-based ones – are making rounds to various colleges in a quest to hire the best talent. With companies like Infosys and Cognizant aggressively talking about campus hiring plans, there is a lot of excitement amongst the freshers about the job offers on anvil. There are a plethora of jobs available for the freshers which pays highly, even to the freshers. Here are some profiles that are in demand at tech companies right now:

The primary job of a Software Developer is to develop applications or software. They also look after the whole development process of a software. The job requires a Bachelor’s degree in Computer Science or Software Engineering. Depending on the position you wish to work on, you may also require a master’s degree as a mandate. A software developer can earns approximately $100,690 per annum.

An Information Security Analyst works to protect a company’s information system by updating security measures regularly. This job pays around $90, 120 per annum and requires a Bachelor’s degree in Computer Science or any programming related field.

Studying an organisation’s existing computer ecosystems and building a system solutions for an efficient and an effective ecosystem is one the major tasks a Computer Systems Analyst has to do. Though not a mandatory requirement, the job asks for a Bachelor’s degree in Computer Science or Information Science. A computer System Analysts is offered approximately $85, 800 per annum as salary.

Are you a problem solver with an analytical mind and pay attention to fine details? If yes, then here’s a job for you. A UI/UX designer is required to build navigation components along with designing graphic elements based on the user’s requirements. Simply put, a UI/UX designer turns the software into easy-to-use products for users and clients. A UI/UX designer earns approximately $84, 891 per annum and is expected to hold a Bachelor’s degree and a minimum of 2-year design experience for digital products. They are also required to have a design portfolio ready for both web and mobile platforms.

Simran Jha is a trainee writer with TimesJobs