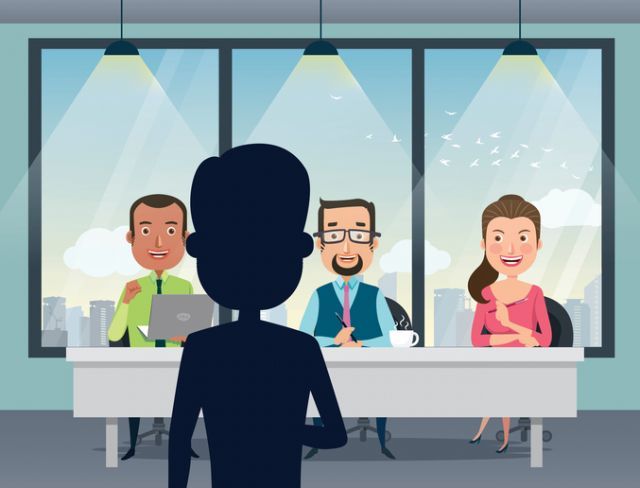 Applicants are always anxious to know if they made it or not. When an interview is taking place, the applicants try to put their best foot forward.

Well, the candidates can never get to know if they are selected or not but below are some signs that indicate that the person has nailed the interview.

Although the interviewers would never let you know what is going through in their mind so that the applicant’s hopes are not high and would speak in generalities such as, “If selected” or the “The person who would be called”. However, if you would be the right choice then it would unintentionally come across in their word choice.

Their body language gives it away

If the interview is going pretty well and the recruiters are trying to manipulate his thoughts by acting cool, somewhere his/her body language would give the applicant a hint that he/she is going to be on board.

Sometimes recruiters are very clear in front of the applicants that they liked the person’s profile and the way they have given the interview.

They start talking about perks

If interviewers have decided that you are going to be selected, they would try to comfort the applicant even more and will try to sell their company to you, in a nutshell now the ball would be in the applicant’s court.

She is a trainee writer at TimesJobs.