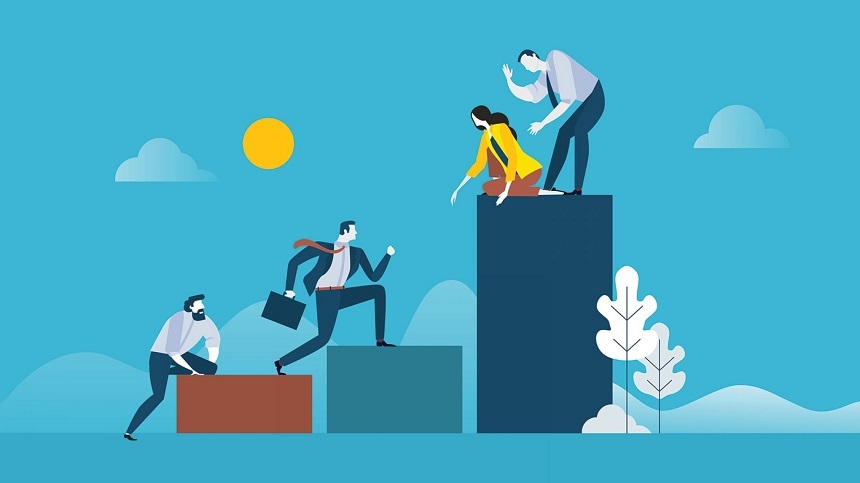 Byju’s, an Indian educational technology and online tutoring firm has huge plans for hiring employees across business, content, and product development roles in 2021. These opportunities will also include Work From Home positions.

The news in regard has been confirmed by Pravin Prakash, Chief People Officer at BYJU’s has confirmed the news that about 8000 new employees will be hired this year.

Chief People Officer at BYJU’s said that people will be hired at multiple positions in the company such as Content, Sales, and Product Development. He also added that the COVID-19 pandemic has provided the highlight to the most essential and critical profession in the spotlight that is teaching. Prakash said that there is a huge scope in employing technology to educators.

Byju’s is an Indian educational technology and online tutoring firm, founded by Byju Raveendran in the year 2011. The company with a valuation of $11.1 billion, is a leading market player with the highest market share in India’s growing edtech space. Last year, BYJU’S was one of the very few companies to make progress.