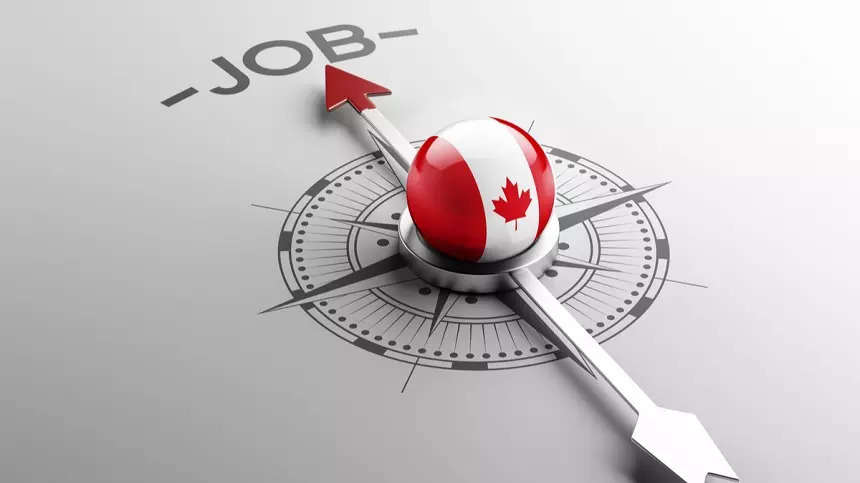 Canada’s Immigration, Refugees, and Citizenship Minister Sean Fraser stated that the 20-hour-per-week cap on the number of hours foreign students can work off-campus would be lifted.

This change will assist Indian students in mitigating the effects of inflation and a weakening rupee. According to estimates, Indian students made up around a third of Canada’s 6.20 lakh international students in 2021. Nearly one million jobs were open in Canada as of July of this year. After reaching a high of 6% in April of 2022, the employment vacancy rate in the country dropped to 5.4% in July.

While some overseas students will work in service industries, Fraser expresses hope that others will be able to find work in their subject of study.

He clarified that the new policy, effective as of November 15 and running through the end of 2023, is intended just for full-time students. The 20-hour limit has been criticised by students who say they are more susceptible to exploitation because many end up working longer hours.

Fraser argued that removing the limit would protect students from predatory businesses by allowing them more flexibility in their job search. Because of this, pupils will have a higher chance of avoiding being dependent on any one employee. To alleviate the backlog of requests for extension of study permits, Fraser also launched a pilot programme to automate some approvals.

Canada has increasingly relied on temporary immigrants, such as overseas students, to meet its labour demands. Economists and advocates believe this makes for a more unstable workforce and can lead to lower wages and safer working conditions for everyone.

Study abroad students account for a sizable portion of the dramatic increase of short-term residents. As a result, Canada is becoming an increasingly popular choice for international students, many of whom come with the hope of eventually settling there permanently.

Fraser stated that the administration is actively striving to provide legal avenues for overseas students and the undocumented.