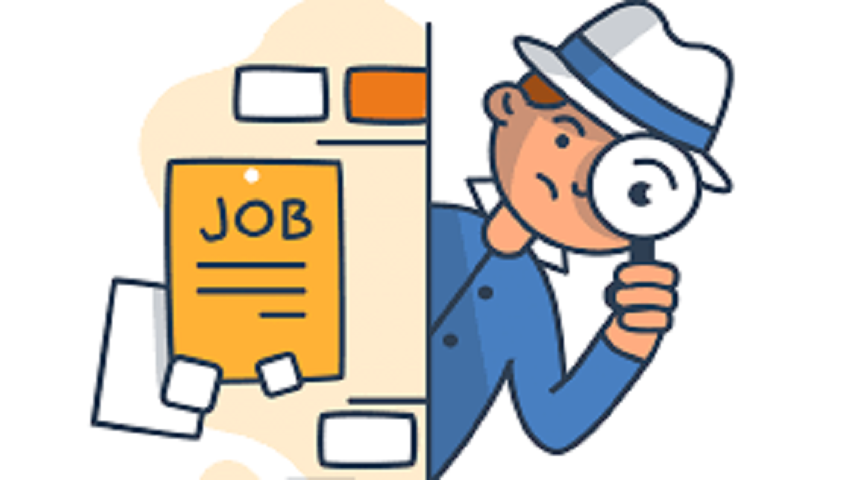 After the exit of AI researcher TImnit Gebru, Google is planning to change its ways of handling diversity, research, and employee exits. Google completed the internal investigation that also sacked Meg Mitchell, co-founder and co-lead of the Ethical Artificial Intelligence team.

Google will also pay for the VP level and above, as per the reports, that will accomplish the inclusion and diversity objectives. The motive of the tech giant is to streamline the publishing research paper processes. Other than this, the measures will include the understanding and procedures for the sensitive employee exits.

Jeff Dean, AI head, Google, shared a memo with the employees saying that the company could have handled the whole situation differently in a sensitive and better way. He acknowledges the exit of Dr Gebru as signifying to female technologists of underrepresented groups or the Black community pursuing a career in tech. The employees are now questioning the ethics of the tech giant that is a matter of huge regret.

The whole matter around Gebru was that the company asked the researcher to retract the paper that she co-authored. This made Gebru resign from the company and on a transition plan. Her exit has made other employees question the company diversity and some engineers quit.

Google also fired the co-founder and co-lead of the company AI team, Margaret Mitchell, blocking her access to the corporate email. The reason for her exit was the violation of the code of conduct including security policies of sensitive information of employees.