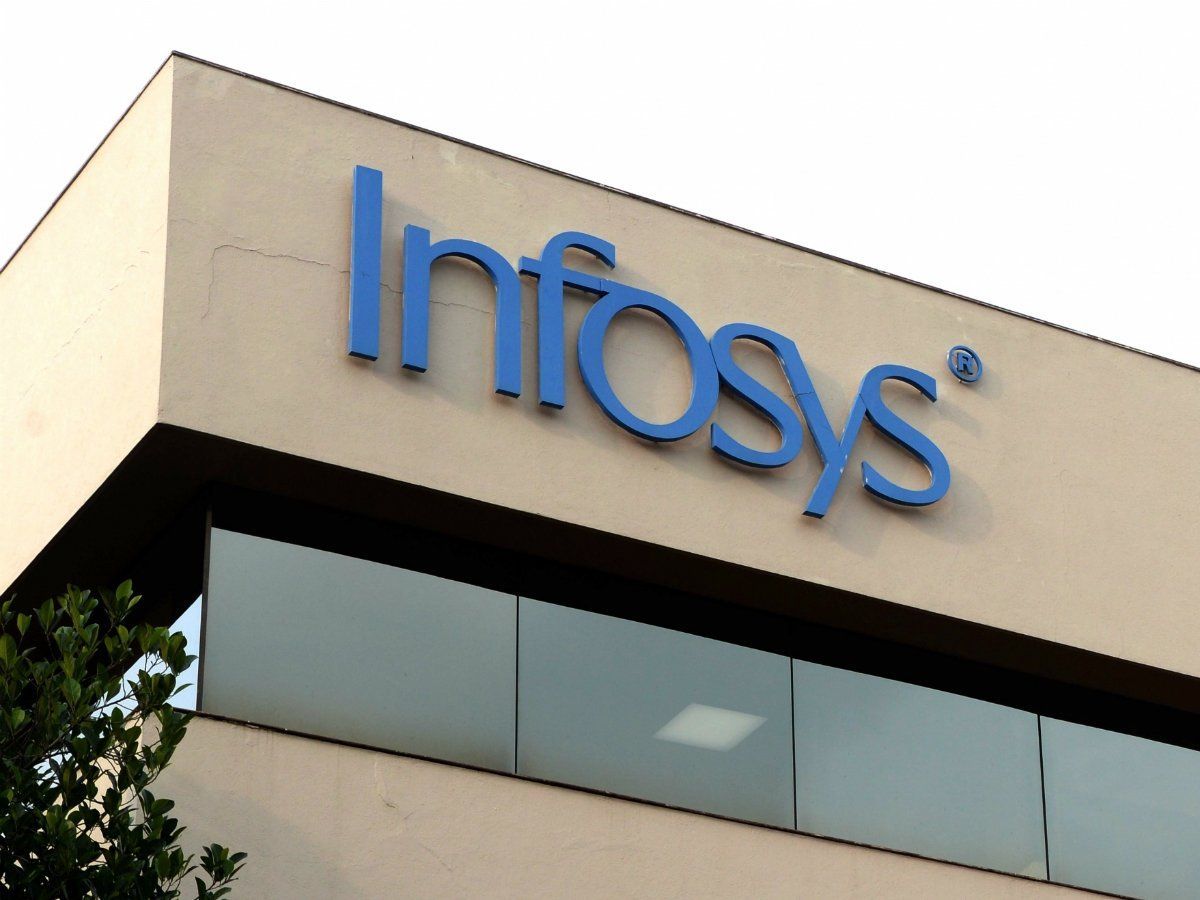 Infosys is already in tie-ups with institutes, such as Purdue, Trinity and RISD, to train a significant number of employees and offer reskilling programmes.

The Indian multination is expecting the new immigration rules in the US to affect visa processes, onsite wages, visa tenure, as well as compliance costs, in general.