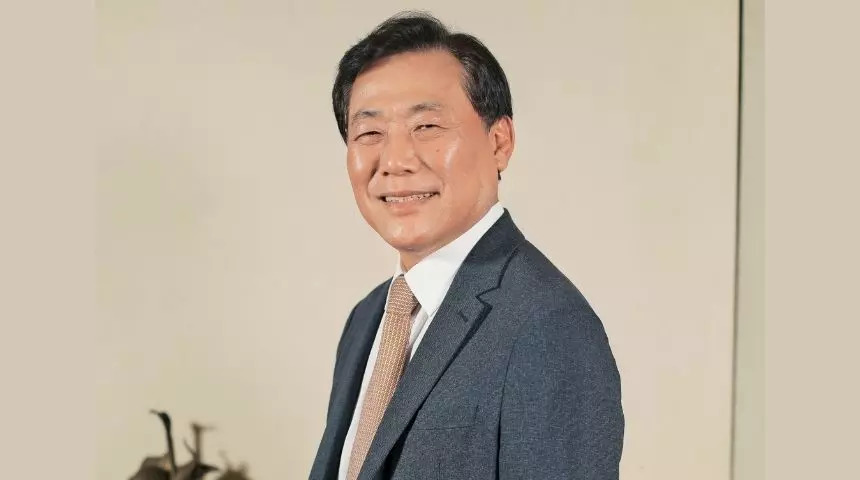 T J Park will succeed Kookhyun Shim, the current MD & CEO of Kia India, who played a crucial role in introducing the Kia brand in India. Under his supervision, Kia India completed its manufacturing unit in Anantapur, Andhra Pradesh, and started mass production of vehicles in record time. Under his dynamic leadership, Kia successfully chronicled multiple milestones within a short span in the country. Kookhyun Shim will retire from his services and will move back to Korea.

In his new role, Park will be responsible for company’s growth and market expansion in the country. He will lead the India operations and directly oversee the entire manufacturing, product strategy and development, business planning and sales.

Commenting on his appointment, Tae-Jin Park, the new Managing Director & CEO, Kia India said, “It is my honour and absolute privilege to lead India operations and take the Kia story in the country forward, building upon the strong foundation laid by Shim.”