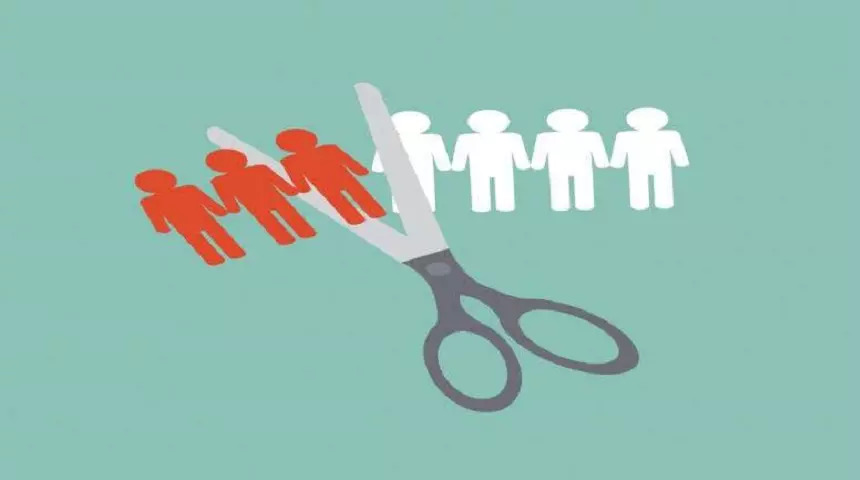 Layoffs are the new talk of the town, as many industries such as IT, EdTech, FMCG, or retail are reducing their workforce to deal with the economic uncertainties.

Speaking on retrenchment or layoffs across various sectors in the country, Labour Minister Bhupender Yadav said that Layoffs are deemed illegal if not carried out as per Industrial Disputes (ID) Act.

Yadav further said that the Industrial Disputes Act also provides rights of workmen laid off and retrenched for compensation and it also contains provision for the re-employment of retrenched workmen.

Yadav also mentioned that the ID Act governs the provision and concerns relating to layoffs and retrenchment in industrial establishments.

What is the Industrial Disputes Act?

The Industrial Disputes Act concerns trade unions and individual workmen employed in any Industry within the territory of the Indian mainland. It came into force on 1 April 1947.

As per Industrial Disputes Act, firms employing 100 persons or more are required to seek prior permission from the appropriate government before effecting closure, retrenchment, or layoff.

The Industrial Disputes Act also governs that the central and state governments can take necessary actions based on their respective jurisdictions to address the issues of the employees and protect their interests as per the provision of the Act.