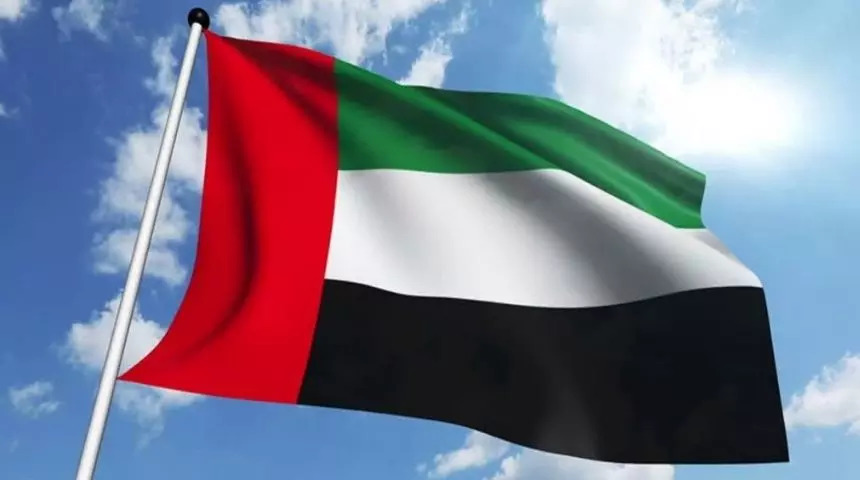 To “enhance productivity and improve work-life balance,” the UAE government announced that federal employees would work a four-and-a-half-day work week on Tuesday.

As per the government, the hours are 7:30 a.m. to 3:30 p.m. Monday through Thursday and 7:30 a.m. to 12 p.m. on Friday. It remains to be seen whether private businesses would follow suit in this new workweek.

The administration states, the new weekend agreement will help the UAE align with other global trade heavyweights. According to a statement, the government would “ensure smooth financial, trade, and economic activities with countries that follow a Saturday-Sunday weekend, boosting deeper international business relations and opportunities for thousands of UAE-based and global firms.”

According to some academics and business executives, a shorter workweek can improve employee productivity and quality of life. Only a few organisations, such as Atom Bank in the United Kingdom, have adopted four-day workweeks, and few countries have followed suit.

In Iceland, Ireland, Scotland, Spain, Japan, New Zealand, and Sweden, pilot four-day workweek plans have been launched, with trials in New Zealand, Iceland, and Japan demonstrating that employee well-being and productivity improved under the new conditions.