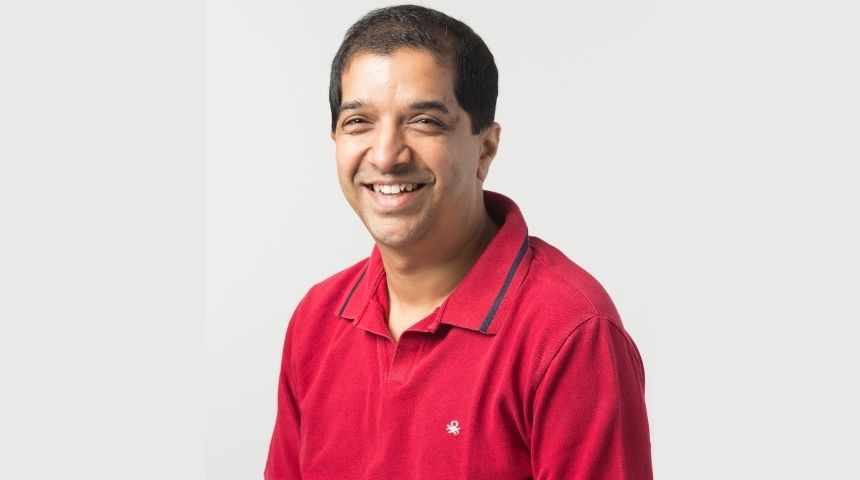 ZestMoney, India’s largest and fastest growing Buy Now, Pay Later platform today announced that it has promoted Mandar Satpute to the role of Chief Banking Officer (CBO). Prior to this, Mandar was Vice President, Banking partnerships. He has been with the company for more than 4 years and began his stint as Head of Partnerships in 2017.

This elevation comes at a crucial time for the company when it is doubling down on its partnership with banks and NBFCs as demand for BNPL has increased by 5X on its platform. The company now partners with close to 25 banks and NBFCs to power affordability for its 11 million registered customers.

Mandar is a career banker with more than 22 years of experience, having held senior positions at Citibank and TCS in diverse functions ranging from Relationships in Retail Banking, Corporate Banking, Sales & Business development to Financial Inclusion for PSU banks, Compliance and Audits. He has held leadership positions at Asian Paints and Philips Consumer Electronics.

Commenting on the announcement, Priya Sharma, CFO & COO, Co-founder, ZestMoney said, “We are delighted to have a person of Mandar Satpute’s stature who brings solid leadership experience in building and managing large teams and setting up strong systems driven organisations, as we scale our Ops set up.”

Mandar Satpute, Chief Banking Officer, ZestMoney, said, “With increased adoption of the BNPL financing option and the role of being an enabler for financial inclusion, I am excited to explore the new partnership opportunities presented by these themes.”